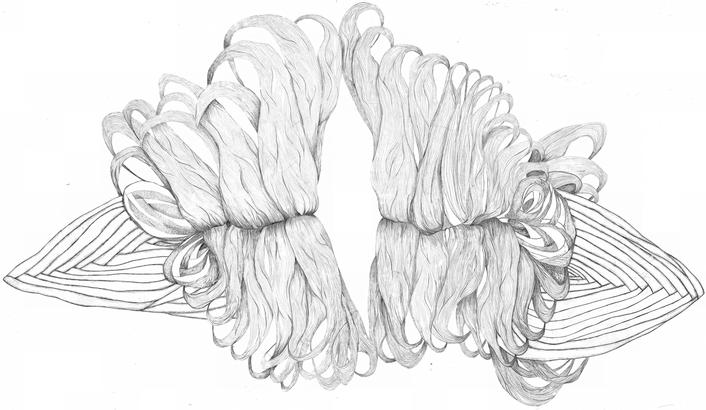 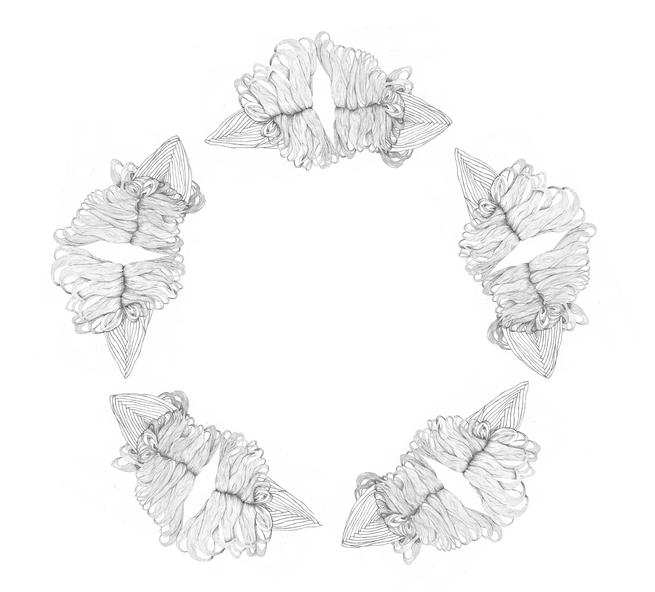 The Millennia of the Waterbear, a fusion of science and art on view at the Gallery Apostrophe’ S

Calling herself a “maker of pseudo-science” Davana Robedee’s new artwork at Gallery Apostrophe’ S on the Syracuse Northside is inspired by the intersections of science and spirituality. In the exhibition, The Millennia of the Waterbear, Robedee uses information about extremophiles--organisms that thrive in extreme conditions--to explore the concept of infinity. The Waterbear is a microscopic creature that can theoretically live forever and even survive in the vacuum of space. Robedee’s work is driven by the belief that humans have entered a new era of discovery and her artwork aims to provide symbols that more accurately represent ancient ideas. The Waterbear becomes a modern reimagination of the scarab beetle.

Robedee often works in a variety of media--using large drawings, luminescent hanging sculptures, and breathing inflatables to create an entire experience. She is envisioning different dimensions in the universe that are held together by themes of breath, light, object, and void. Her drawings play heavily with negative space using it as the subject of the work by framing empty space with intricate flowing lines. The “void” is also emphasized by a kinetic sculpture where the internal structure can only be viewed through the window on the outside of the gallery. The exhibition features seven hanging sculptures the gently glow from the inside, reminiscent of microorganisms. 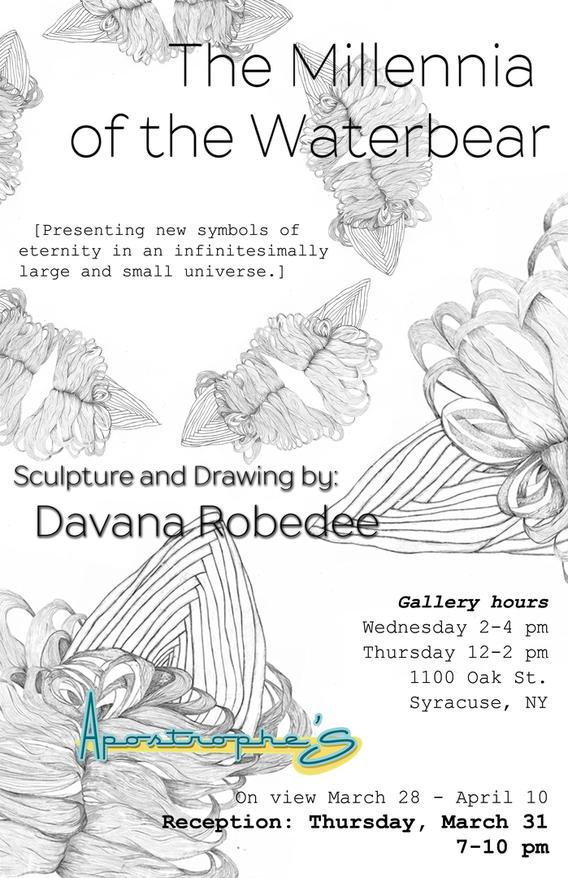 The Millennia of the Waterbear

A solo exhibition by Davana Robedee